I was a bit worried 127 Hours would not be the most entertaining movie because it is about a guy that was trapped in a canyon for 127 hours. The film began with the antagonist, Aron Ralston venturing out to the canyon. Through his encounter with a couple of girls on the way we get the idea that Aron is a somewhat eccentric and charming person and that he knows a thing or two about the bluffs and surrounding area. After leaving the girls and wondering around for a while it happens. While he is jumping down into a crevasse between two rocks, he dislodges a large rock that falls on his arm. The title pops up and you realize that the majority of this movie is going to take place in that spot.
The majority of the rest of the movie deals with Aron as he struggles with his need for water food and maintaining other human conditions. That doesn’t sound very interesting but the score by A. R. Rahman, the cinematography and acting are well done. Aron documents his survival struggle through a video journal using the camcorder he brought. Flashback are utilized to let the audience learn more about Aron and about the people who are important to him. The success of this film relied heavily on James Franco’s portrayal of Aron and he delivers.
127 Hours is quite funny at times and it is very intense. Watching this movie is torturous, as it should be, but that just makes the ending (which most people already know because the actual events that this film is based on were well televised) so much more powerful. The scene in which Aron finally escapes from the rock is very painful to watch. This is one of those movies in which you feel a connection with the audience because it feels like you went through these horrible things with the character.﻿

On A Different Note 21 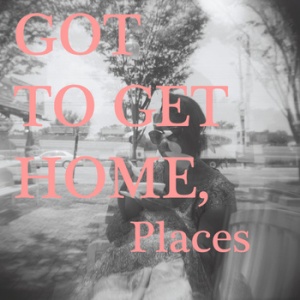